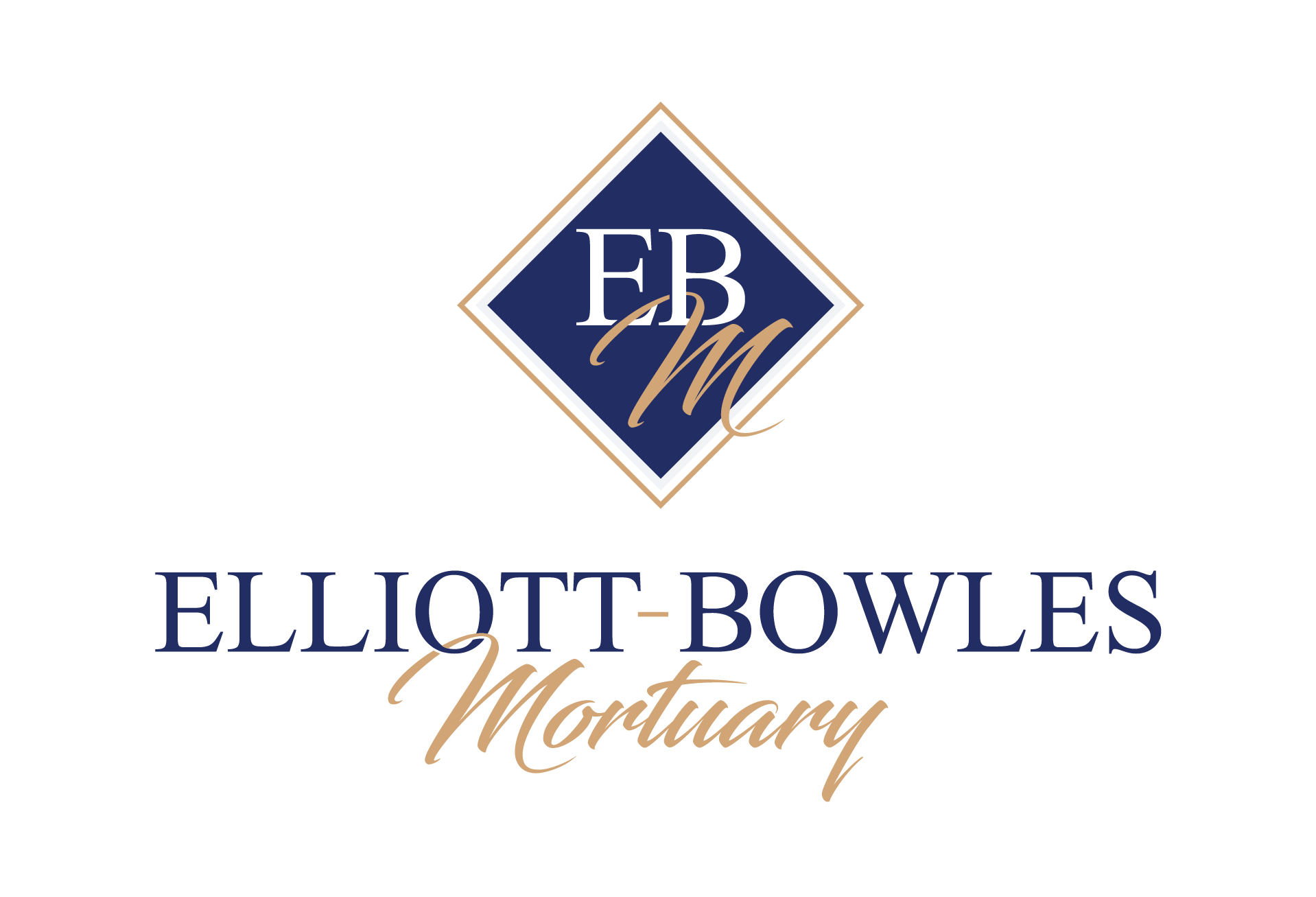 Our Door Is Open: The Peaceful Atmosphere At Elliott Mortuary Is Solace To All.

Since our door was opened in 1941, we have taken a special interest in making this difficult period as easy as possible for the bereaved. Our interest is to spare families the many necessary and depressing details they might encounter. Feel free to call us at any hour; day or night, (270) 821-3281 or toll free (866) 782-3281: Our services are unlimited. OUR DOOR IS OPEN.

Willie Mae Elliott was born in Madisonville,Kentucky on April 24, 1917. She was a class of 1939-1940 graduate of Gupton-Jones College of Embalming and Mortuary Science in Nashville,Tennessee. She was licensed to embalm and direct funerals in Kentucky, Tennessee, and Indiana. She served as past president and secretary of the Kentucky Association of Morticians, Inc. She received certificates from the Tennessee Board of Funeral Directors and Embalmers. She earned academic medals in reconstructive arts. She almost never conducted a closed casket funeral due to reconstructive techniques and new materials to build tissues. She was a perfectionist when it came to her profession. In 1941, she purchased property from Doctor P.G. Poindexter at the corner of North and Laffoon Streets which became the Elliott Funeral Home. In 1972, a new funeral home was built and it became the Elliott Mortuary. In 1976, she started the first private EMT Ambulance Service in Madisonville after obtaining her emergency medical technician certification from EMT school. She started the first funeral limousine service in Madisonville. In 1980, she opened Elliott Memorial Gardens, a cemetery off North Street becoming the only funeral home in Madisonville to own a cemetery. She was a Civil Rights Activist, being the first funeral director to bury an African American in the Odd Fellows Cemetery in Madisonville. She was a pioneer in the Civil Rights movement and served as president of the local chapter of the NAACP working in the state association. She is sadly missed but her legacy continues through the Bowles Brothers who assumed ownership and operation of the business in 2004. 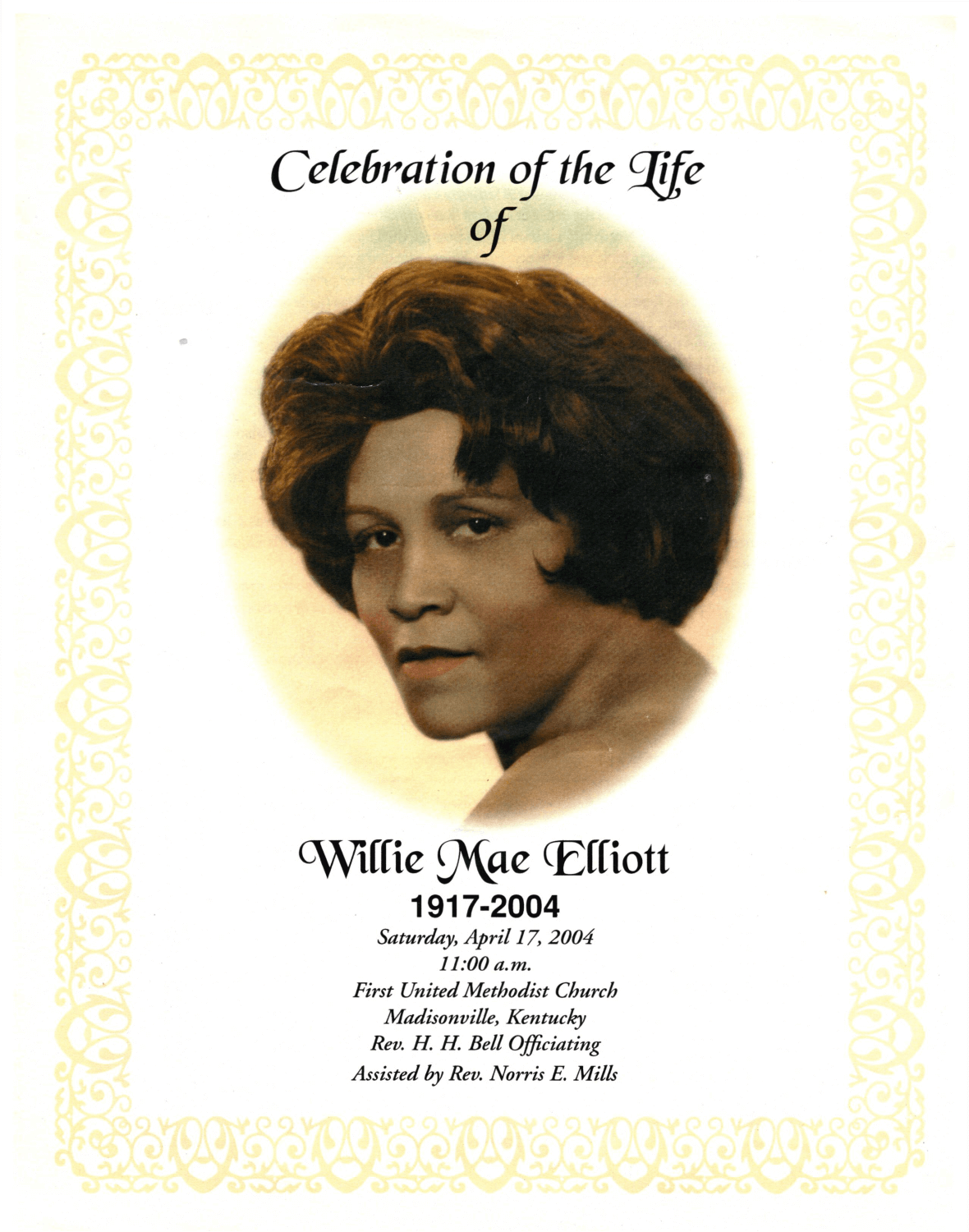